The PfSPZ vaccine prevents infection and transmission of malaria, essential for its elimination 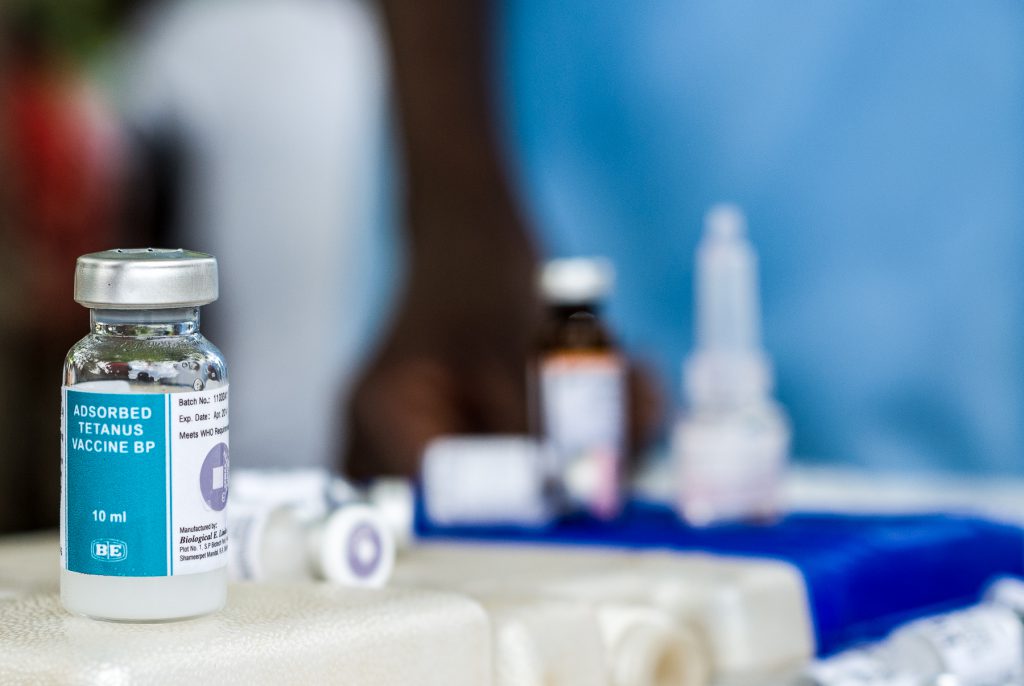 15 Oct The PfSPZ vaccine prevents infection and transmission of malaria, essential for its elimination

Dr. Pedro Alonso, Director of the WHO Global Malaria Program, stated that “RTS, S / AS01 is an important first-generation vaccine against malaria that can prevent hundreds of thousands of cases and deaths. However, to realize the common goal of a malaria-free world, we need highly effective vaccines that prevent infection. ”

“The PfSPZ Vaccine vaccine from Sanaria, in whose clinical trials program Equatorial Guinea participates through the BIMEP (Bioko Island Malaria Elimination Project), aims to completely prevent infection and transmission of malaria, so it can be used in programs of mass vaccination to eliminate the disease at the regional level ”clarified the Deputy Minister of Health and Social Welfare Mitoha Ondo’o Ayekaba.

The development trajectory of the PfSPZ vaccines has been very different from that of the RTS, S since, from the beginning, Sanaria and its partners have sought to achieve sterile high-level immunity in the field, that is, to completely prevent infection and, therefore, transmission and at a universal level (RTS, S is a vaccine for pediatric age). This means that the PfSPZ vaccine can also be given to people without malaria traveling to endemic areas.

RTS, S is administered in a 4-dose schedule to children, starting at 5 months of age, for disease reduction and malaria burden. This represents a potential reduction of 30% in serious malaria diseases. The RTS, S is not a malaria elimination tool because it does not prevent infection or transmission of the disease, but it is a good vaccine to reduce childhood morbidity.

Current PfSPZ studies show that the vaccine protects adults: in high transmission areas 100% protection was demonstrated for at least 12 weeks against Pf parasites (naturally transmitted variants). Two key trials in children are scheduled for next year and the results are expected to be even better than in adults.

On the other hand, immunization with RTS, S causes pain at the site of infection and causes systemic reactions (including fever and other side effects characteristic of vaccines), whereas the PfSPZ vaccine does not cause systemic reactions, which facilitates its use in vulnerable populations such as pregnant women and facilitates greater acceptance, essential in mass vaccination campaigns. In fact, the first-generation product is scheduled to be studied in pregnant women in Mali next year.

So while the RTS, S vaccine is a step on the right path to malaria elimination, the results of the PfSPZ vaccines demonstrate superior protection against controlled human malaria infection and, more importantly, against Pf infection in field studies in adults. The work of BIMEP and Sanaria, and the other partners of the Consortium, aim to eliminate malaria through the deployment of a vaccine that manages to prevent infection and transmission of the disease. And the goal is getting closer and closer.