The National Technical Committee for Surveillance and Response to COVID-19 reports on the epidemiological situation in Equatorial Guinea, as of October 9, 2021 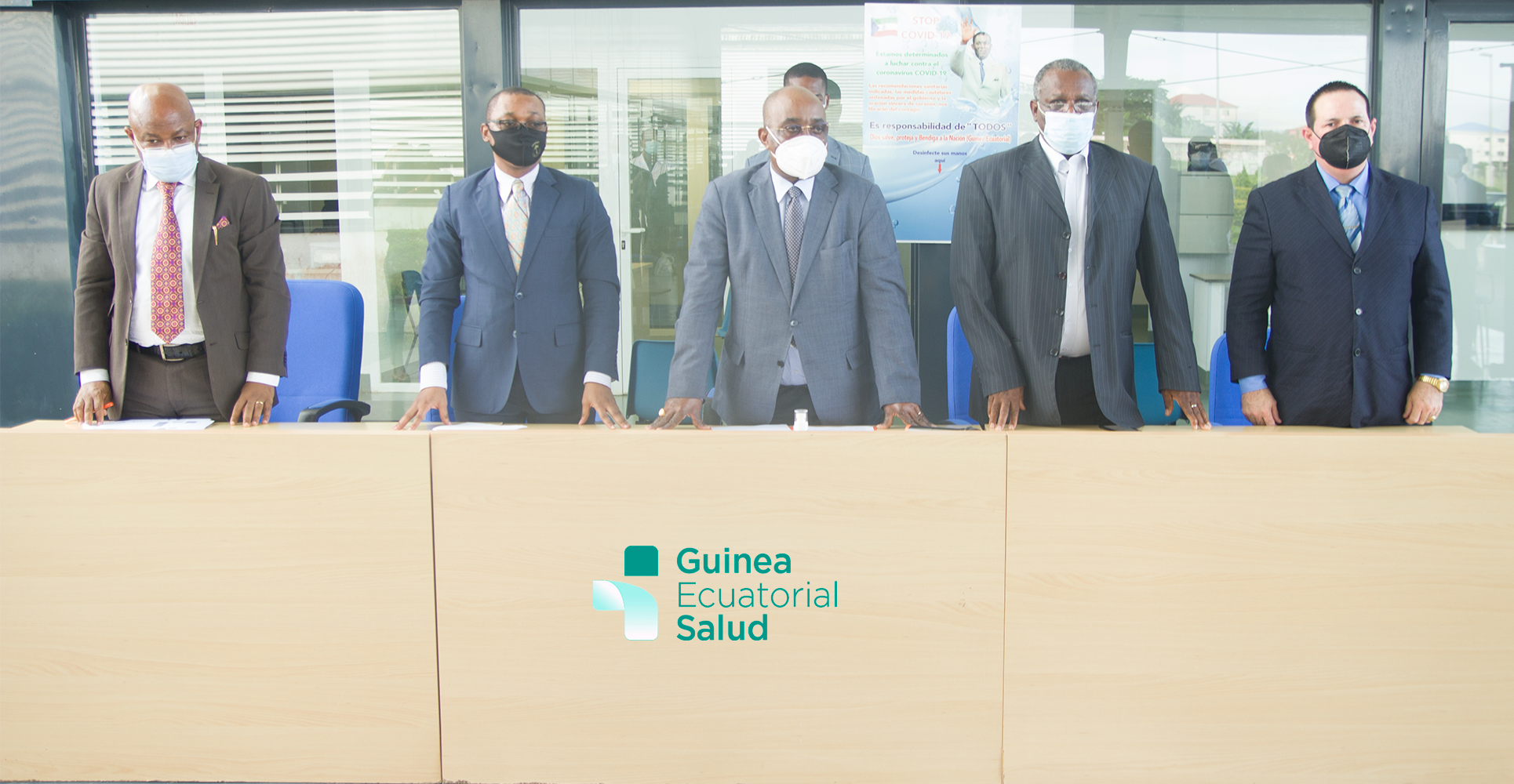 13 Oct The National Technical Committee for Surveillance and Response to COVID-19 reports on the epidemiological situation in Equatorial Guinea, as of October 9, 2021 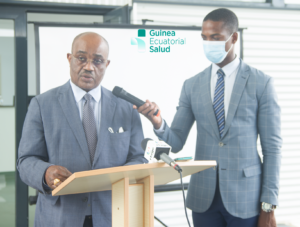 The National Technical Committee for Surveillance and Response to COVID-19 in Equatorial Guinea, under the direction of the Ministry of Health and Social Welfare (MINSABS) and with the support of the World Health Organization (WHO), organizes a press conference to present updated epidemiological data on the evolution of COVID-19 and the vaccination campaign in the country, as of October 9, 2021.

At the end of October 9, the country reported a total of 441 active cases (232 in the insular region (52.6%) and 209 in the continental region (47.4%). Of the total of active cases, 71 patients presented symptoms and are hospitalized (3 in serious condition and 7 in critical condition) Since the beginning of the pandemic, 155 people have died in Equatorial Guinea from COVID-19 (of them 5 in the last week).

The current third wave of infections

With the third wave of infections – reaching a positivity of 12.6% -, the National Technical Committee immediately reinforced epidemiological surveillance at borders, expanded testing for the active search and early identification of cases, intensified the strategy of community intervention and the fixed and advanced vaccination strategy was intensively deployed, requiring the vaccination card to carry out procedures and to access certain places.

Today, the results of these actions are evident and week 40 closes with a clear downward trend with a positivity of 4.86%. However, the continental region maintains a positivity greater than 5%. Therefore, community transmission persists in the country, with the virus spreading in several districts of both regions and with the danger that it will spread to other areas.

“The worrying thing about the current third wave is that -from the genetic surveillance carried out in the Baney Research Laboratory and the subsequent sequencing carried out by the Swiss Tropical And Public Health Institute- the presence of the DELTA variant of SARS has been confirmed -COV-2. What constitutes a threat due to its high level of contagion since infected cases present a higher viral load (1,260 times higher than the original variant)”, explained Minister Nsue Milang.

“We address with particular concern the current epidemiological situation in Annobon where the effects of this third wave are being felt. To date there are a total of 68 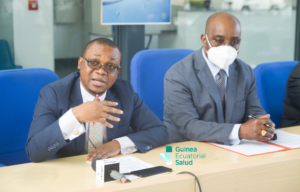 cases, of which 41 have already been recovered and 27 are still active”, reported the Minister of Health and Social Welfare, Diosdado Vicente Nsue Milang. For this reason, the National Technical Committee reinforced the province with the shipment of medicines, medical supplies and protective materials, as well as a team to carry out advisory actions and a detailed evaluation of the situation in order to develop an action plan.

For all this, the Minister of Health and Social Welfare calls for vaccination against COVID-19 “as one of the most important tools to control the pandemic.” Equatorial Guinea currently has 44 fixed vaccination points, 19 in the island region and 25 in the continental region, as well as several mobile teams as key players in the advanced strategy.