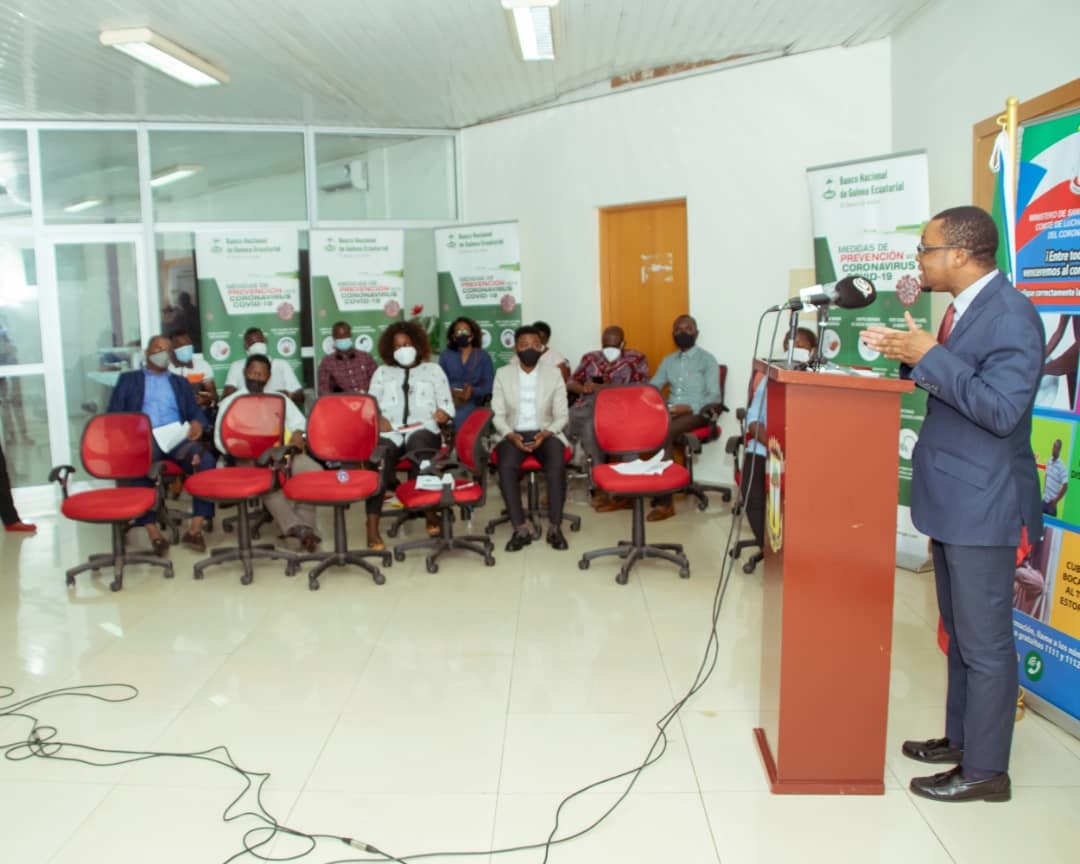 Posted at 11:59h in Uncategorized by Admin 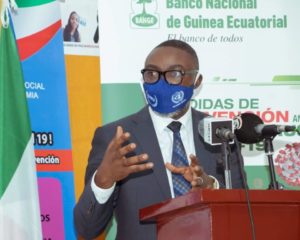 The National Technical Committee for Surveillance and Response to COVID-19 in Equatorial Guinea, under the direction of the Ministry of Health and Social Welfare (MINSABS) and with the support of the World Health Organization (WHO), organized last Thursday 1 In October 2020, a press conference (the sixth during the pandemic) to present updated epidemiological data on the evolution of COVID-19 in the country, corresponding to the period between September 15 and 30, 2020. 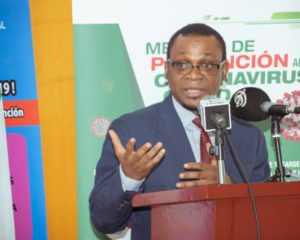 “The data, fortunately, confirm a positive evolution with a downward trend. The curve is flattening, with a growing absence of patients in the different health establishments authorized by the Government ”, highlighted the Deputy Minister of Health and Social Welfare, Mitoha Ondo’o Ayekaba.

It is worth noting the reopening of schools, institutes and university centers in the country since September 15, after various sectoral and technical meetings between the Ministry of Education, the Technical Committee for Surveillance and Response to Covid-19 and UNICEF.

The Government of Equatorial Guinea continues to incorporate innovations in the fight against the new coronavirus and is sparing no effort. For this reason, three anti-pandemic robots have been purchased. with the support of UNDP, which “will facilitate the work of infection control and prevention and case management and will help to minimize the exposure of our fellow citizens and health workers to the risk of contagion“, according to the Hon. Minister of Health and Social Welfare, Mr. D. Diosdado Vicente Nsue Milang at the launch ceremony held at the Malabo Airport. These devices are capable of measuring the temperature of 200 people in a minute, detecting the correct use of masks and issuing reminders in several languages, among other functions. After Rwanda, Equatorial Guinea is the second African country to opt for a robotic reinforcement in the fight against the pandemic.

“We want to emphasize that the improvement of the current situation depends to a large extent on the continued compliance with the precautionary measures adopted and we continue to exhort a minority of the population to get rid of inappropriate behavior. The cases that are still being recorded justify that the virus is still among us, so the population must continue to be on alert to avoid possible outbreaks, ”said Vice Minister Mitoha Ondo’o Ayekaba.

The MINSABS also wanted to take this opportunity to acknowledge the contribution of the United Nations in general, and the World Health Organization in particular, to the fight against Covid-19 and other diseases in our country.