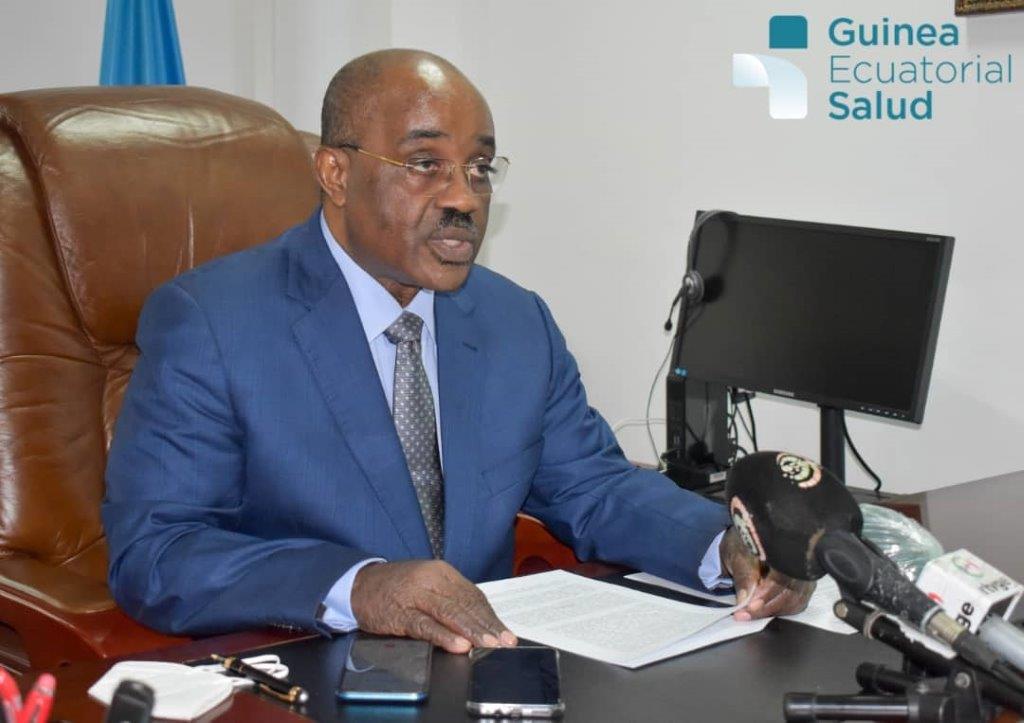 Posted at 10:04h in Health, Noticias by Admin

On World Tuberculosis Day (March 24), the Minister of Health and Social Welfare, Diosdado Vicente Nsue Milang, recalled that Equatorial Guinea joins the global goal of eliminating this disease as a public health problem, by 2030 “Our country is experiencing Tuberculosis (especially Sensitive and Resistant) in the midst of a great HIV epidemic, which multiplies its expansion in the population,” the Minister of Health has warned.

The greatest threat to the control of Tuberculosis in Equatorial Guinea is HIV, which already affects 7% of the population. “Tuberculosis accounts for more than half of all AIDS deaths, so improving the prevention, diagnosis and treatment of Tuberculosis means that people with HIV must be prevented from dying,” explained Diosdado Vicente Nsue Milang.

To fight against Tuberculosis, the Ministry of Health and Social Welfare (MINSABS) has increased the number of public or private units accredited for its diagnosis and treatment, free of charge. Better treatments have been acquired for severe forms of Tuberculosis and GeneXpert, a modern tool capable of detecting resistant forms of Tuberculosis, has been implemented throughout the country. “The Equatorial Guinean Government, through MINSABS, is making a great effort so that the cure rates in our country are comparable to the best Tuberculosis programs in the world,” said the Minister of Health.

However, these advances are threatened by the illegal practice of offering and receiving anti-tuberculosis treatments in centers or by people accredited to carry out this work with the required quality. “It should also be noted that the COVID-19 crisis may set back the evolution of the fight against Tuberculosis, due to the containment measures necessary to stop the contagion. It is important that any citizen with a cough can be evaluated for Tuberculosis, even in the current context of a pandemic ”, stated Diosdado Vicente Nsue Milang.